WHAT TO FIND IN THIS TRAVELLING TO SLOVENIA PAGE

Russia is fairly safe. However, you are susceptible to petty crimes, particularly in major cities, such as Moscow, and in train stations. Note that travelling by train in Russia normally takes a long time and people sleep over, therefore be careful with your belongings when falling asleep. And remember to always travel insured!

Russian – You can get by with basic English, mainly in the major cities - just get by, really. Also, their alphabet is Cyrillic, which makes things even harder. But why not give it a go and try to learn a bit of Russia when you are there?

22 Republics – Nominally autonomous, each has its own constitution and legislature and is represented by the federal government in international affairs. It's meant to be home to a specific ethnic minority. 46 Oblasts (regions) – The most common type of federal subject with a governor and locally elected legislature. Commonly named after their administrative centres. 9 Krays (territories) – Essentially the same as oblasts. The title "krai" ("frontier" or "territory") is historic, related to geographic (frontier) position in a certain period of history. The current krais are not related to frontiers. 3 Federal Cities – Major cities that function as separate regions - Moscow, St Petersburg and Sevastopol (Crimea). 4 Autonomous Okrugs (area) – With a substantial or predominant ethnic minority. 1 Autonomous Oblast (region) – The only autonomous oblast is the Jewish Autonomous Oblast. Most populated cities - Moscow, St Petersburg, Novosibirsk, Yekaterinburg, Nizhny Novgorod Most visited cities - St Petersburg, Moscow, Nizhny Novgorod, Kazan, Kaliningrad Top 5 Monday Feelings places - St Petersburg, Moscow, Irkutsk, Vladmir, Ulan-Ude

The citizens of CIS (Commonwealth of Independent States) member states plus the most of Latin American countries, Israel and South Africa can travel in Russia for 90 days without a visa; visitors from South Korea can visit Russia for 60 days without a visa; while tourists from Bosnia and Herzegovina, Cuba, Laos, Macau, Macedonia, Mongolia, Montenegro, Serbia, Seychelles and Thailand, can visit for 30 days without a visa.
Free e-visas for visiting three regions in Russia's Far East (Primorye, Sakhalin, and Kamchatka) are available for tourists from China, Japan, India, Iran, Turkey, Morocco, Mexico, and some other countries. Tourists from other countries are required to visit a Russian diplomatic mission to purchase a visa. Tourists are required to have a valid passport when crossing the Russian border. Russian visas cannot be purchased at the border. For more information see the visa policy of Russia.

When to travel to Slovenia

*Best time to travel to Russia is MAY to September*

The weather in Russia varies greatly from one part to another - let's not forget that it is the largest country in the world and encompasses the polar areas as well as the subtropical too. In addition, it varies greatly too from summer to winter (from over 30°C to below 25°C, respectively). Also, some cities in Russia, most notorious Saint Petersburg, is famous for the White Nights, when the city sees the sun setting around midnight and is never completely dark. July can be very hot and Russia has no aircon, which can be an issue (who would have thought of that, hey?). On the contrary, they also have the coldest population on earth, the Oymyakon, living with temperatures up to below 70 in the east of Siberia. Best tip here, always check weather forecast when travelling to Russia.

As the days are considerably longer during the summer and much hotter, you will see a lot more tourists and prices quite higher too. You will already see snow falling from November until even April. The end of December the country is pretty much covered in snow, though they are well-prepared for that, so nothing really stops. March and April are really not the best time to go, because the country will covered in mud from the melting snow.

Cost of a trip to Slovenia

Russia can pleases many pockets. It's a country affordable for the budget travellers as well as for those looking for a luxury trip.

What to see in Russia

What to eat in Russia

A film from the acclaimed director Sergei Eisenstein, made in 1925, tells the story of a crew of the battleship Potemkin mutiny against the brutal, tyrannical regime of the vessel's officers in the midst of the Russian Revolution of 1905. 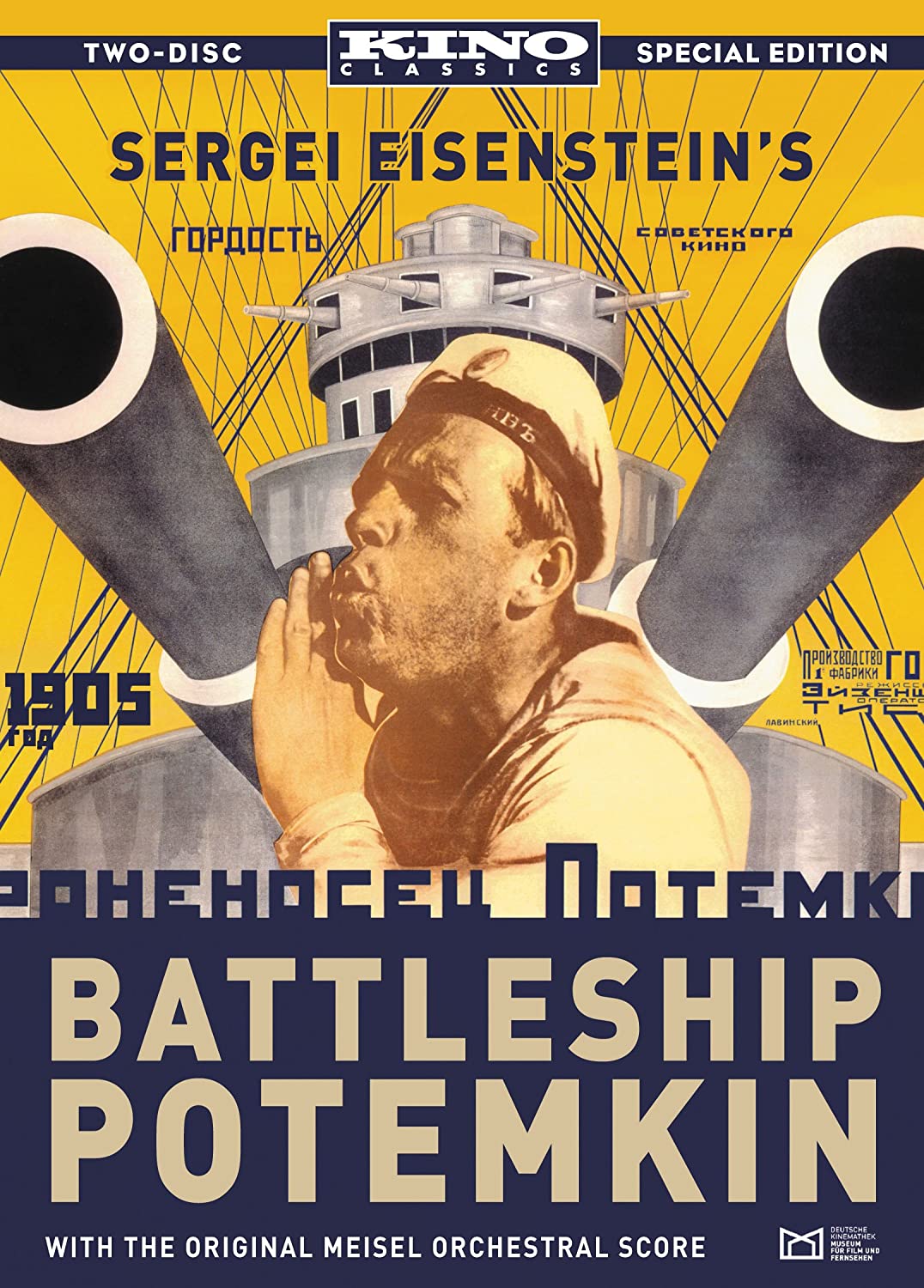 An ex-soldier with a personal honour code enters the family crime business in St. Petersburg, Russia. After finishing his military service, the young Danila Bagrov seeks help from his older brother, a gangster in St. Petersburg, who puts him to work as a hired gun.

In an unnamed country at an unspecified time, there is a fiercely protected post-apocalyptic wasteland known as The Zone. An illegal guide, whose mutant child suggests unspeakable horrors within The Zone, leads a writer and a scientist into the heart of the devastation in search of a mythical place known only as The Room. Anyone who enters The Room will supposedly have any of his earthly desires immediately fulfilled. 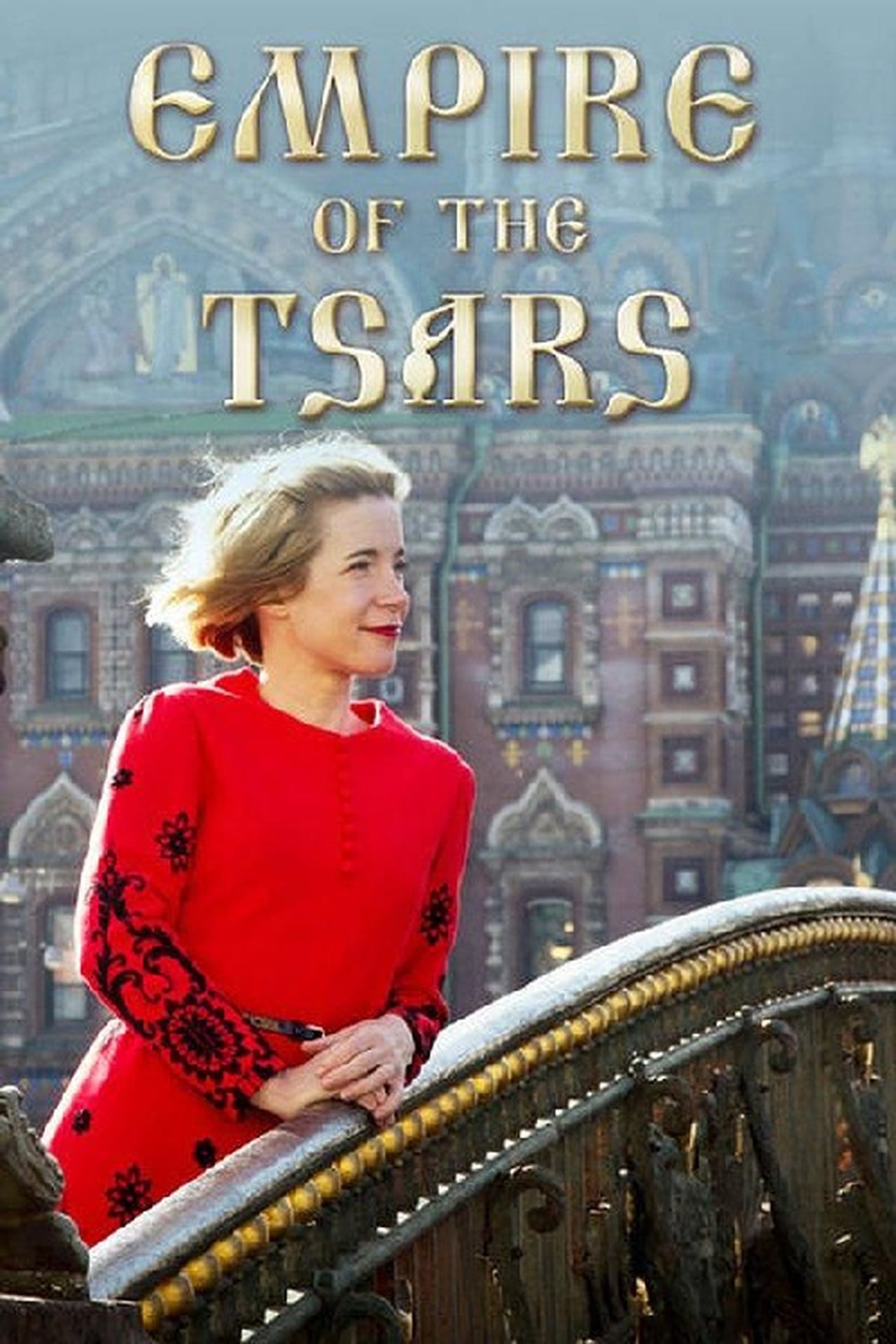 Empire of the Tsars

One day in Ljubljana, Slovenia – all the best things to do 2023

Ljubljana is quite small and it is possible to see everything just in one day in Ljubljana. In... Read More...

Are you looking for what to do in Slovenia? Then you came to the right place. We have recently... Read More...

Lake Bled in Slovenia is undoubtedly the most famous sight in the country, and one of the most... Read More... 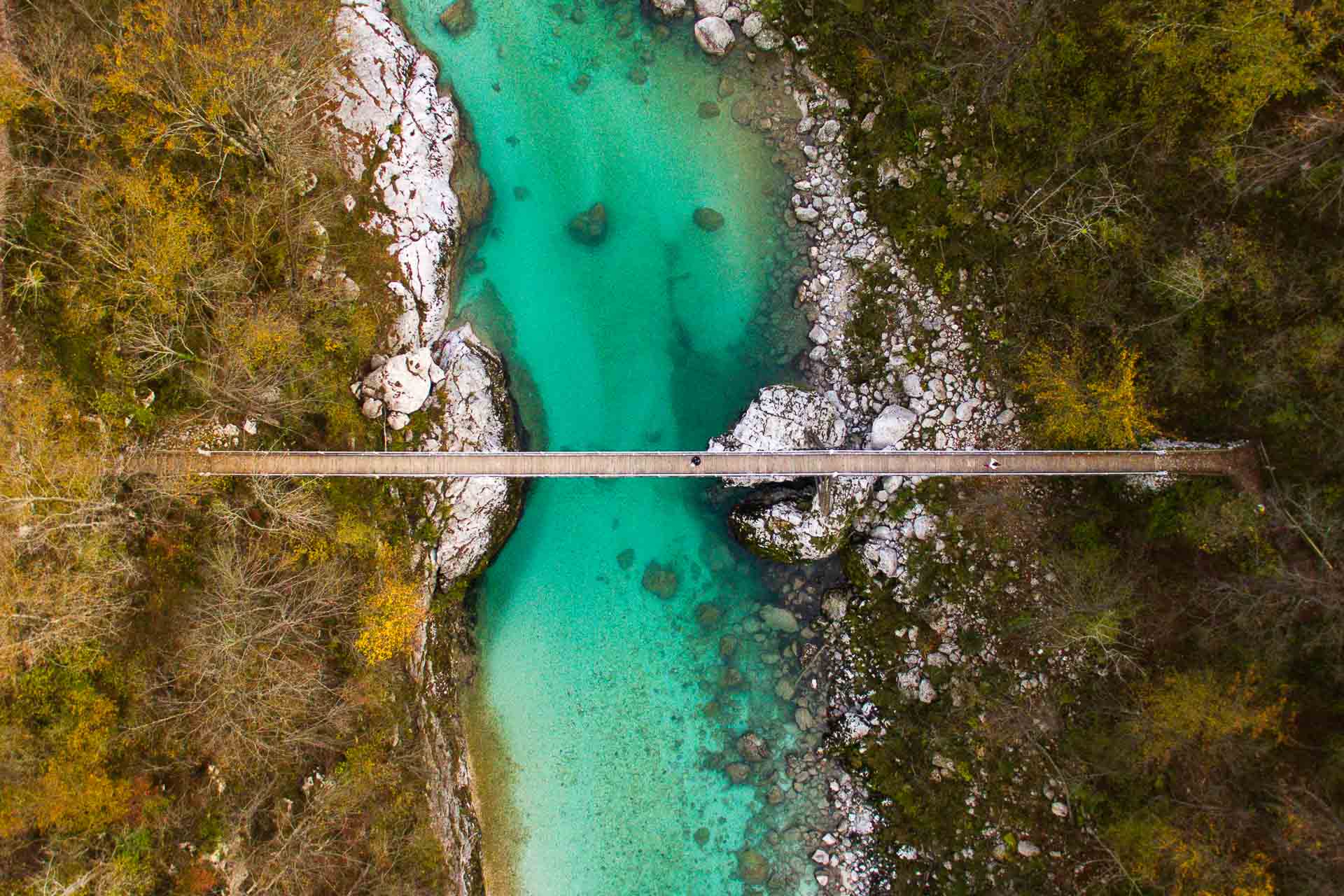 Cycling in Slovenia is surely a great way of exploring this beautiful country! We spent a month biking... Read More...

The Postojnska Park Complex is composed by the Postojna Cave and the Predjama Castle. They are one of... Read More...

We spent two nights at Hostel Celica in Ljubljana – the famous Ljubljana prison hostel – and will... Read More...

How our experience in Koper, Slovenia, proves the world is better than you think

This is a sponsored post. Sponsored by fraternization, goodness and humanity because there was no agreement between any... Read More...

Hills covered in vineyards in every direction. Small villages of medieval appearance. Towers and pine trees standing out... Read More...
Type to search or hit ESC to close