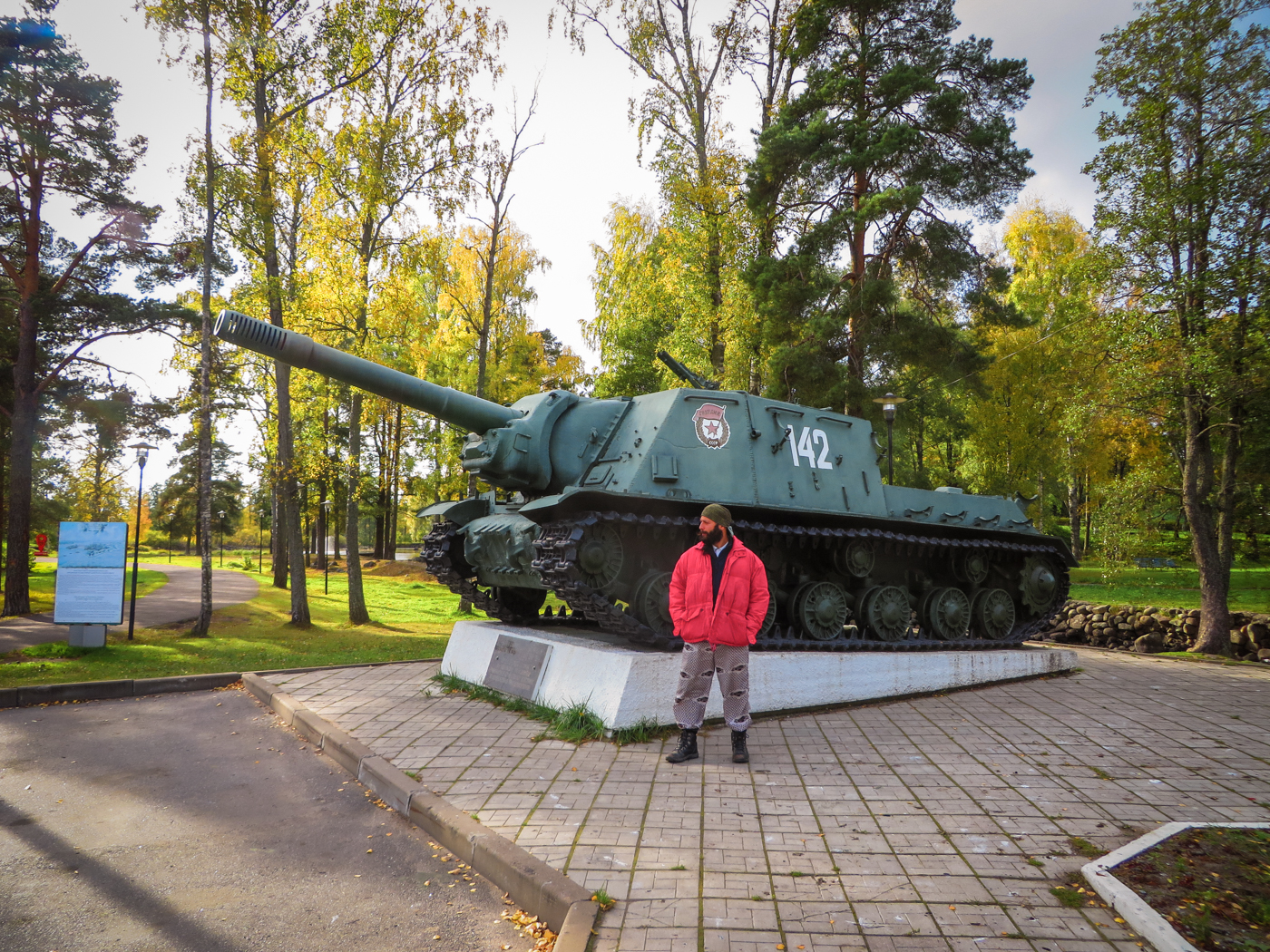 Who won the Second World War: you think you have the answer?

3 min read
Home
Beyond the Travel

I bet many of you are reading now and thinking “what a stupid post, who won was obvious…”

So, you see, not so stupid after all.

Well, let’s begin with the point of view from Monday Feelings. We are both Brazilians. Over there, the war was something like this: things were going bad for the allies, then Pearl Harbour was attacked and U.S. began sending their troops to fighting the battles. And then things began to change and we won the war. Kabum! Hiroshima and Nagasaki. Nazi defeated, cheers U.S., you won the war.

But wait a minute, as our British friends have a different point of view of the fact…

Wait again, as the Russians would like to give their side of the story too…

However, now in Russia, the war went like this: the Nazi German armies were unbeatable by then. St. Petersburg was in siege for 900 days, where Russians managed to keep the city alive and kick the Nazi Germans out. They also fought the great patriotic battle in Stalingrad (city today renamed to Volgograd) where it happened the most important defeat of the Nazis. In the Stalingrad battle itself, more Nazi Germans died than in the whole other battles all together by then. After, the Russian marched to German and conquered Berlin. Hitler killed himself. The war was over. Kabum! Hiroshima and Nagasaki.

We mean, we do not want to discuss who actually won the war. It was horrible for everybody. A lot, a lot, a LOT of people, children, women died. Another war began right after this one – even though “a lot less hot”. And it should not matter who take the trophy. Nobody does! The whole point of this post is: history is told according to people’s (in this case government) interests and we should always consider the other’s perspective too.

Being blind, believing in what you see in your books will not allow you to expand your knowledge and get to know different points of view. We should always educate ourselves enough to be able to learn from not just your circle, but many other different circles, and be open to hear other’s perspective.

So, we do not want to discuss who actually won the war, although, in our opinion, it was Brazil, because if we were not providing all the support we did…

*Post originally written in October 2015, and updated in March 2018