“Wherever tourism arrives, a society dies” The social impacts of tourism 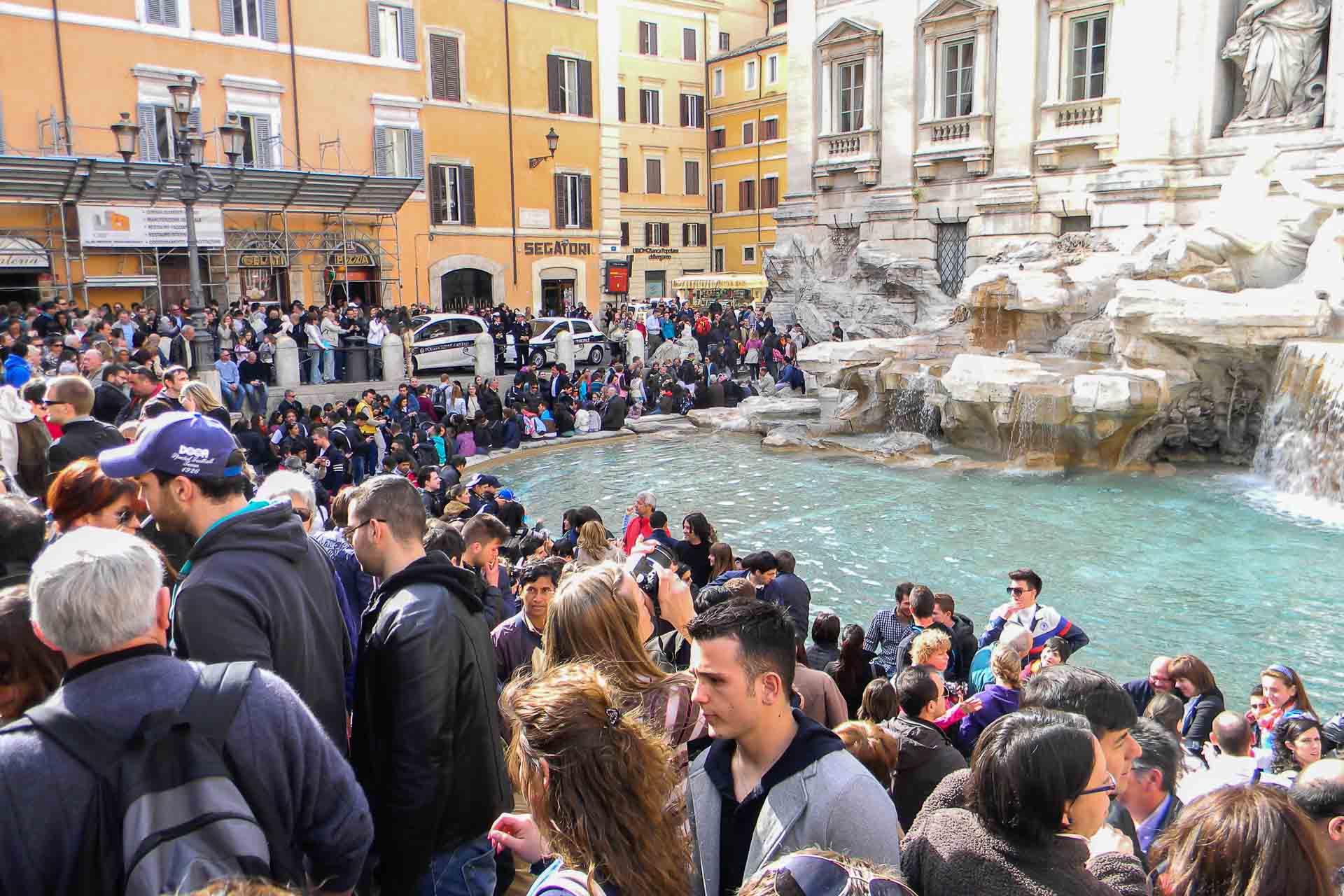 Home
Beyond the Travel

Even though we work in the tourism industry, we have always seen this mass tourism examples as an extremely negative phenomenon. Unfortunately, we agree with the statement we have once heard from an Italian journalist and traveller, who says: “Wherever tourism arrives, a society dies”. This made us think a lot about the social impacts of tourism.

For this reason, the aim of our work is the sustainable tourism development and to look into the positive and negative aspects of tourism on the environment, but also the social impacts of tourism and economic impacts too.

The way we see the effects of tourism and its issues is based on our previous experiences. Over the past years, the market has grown considerably and with the advent of new platforms and start-ups of which makes the mobility of people much easier and cheaper, such as Ryanair, AirBnB and so on. And these numbers tend to grow even further.

In 2017, for instance, there were 1,322 million registered international arrivals all over the world. It’s a 7% increase from the previous year in the travel and tourism industry.

The consequences of the increasing tourism

Negative socio cultural impacts of tourism might be the consequence of having no plan for mass tourism problems. Real state speculation, emptiness of the historical city centres, the loss of popular traditions as well as depletion of natural reserves are just to name a few problems of tourism development. No wonder cities such as Porto, Barcelona, Venice and many more have been adopting measures to decrease the influx of visitors and to curb the loss of their identities.

Italy is amongst the five top countries of which receive the most tourists in the world, and Puglia is one of the top regions to receive them. That is the heel of the boot. Just as an example, the city of Vieste, in the Gargano, has 20 thousand inhabitants. During the busy month of August, the city accommodates over 300 thousand.

Do you want to know how much does it cost to live in Italy? Check in here!

As a result of such numbers, we arrived in Puglia ready to hear a ton of criticism from locals with regards to tourism. We spoke about the topic with many people, from youths to retired, and, to our surprise, everybody seems to agree that in some cities of Puglia, the tourism was pivotal for the revitalisation of the historical city centres as well as the economic boost of the area.

Italy and Puglia after the II World War

We were told by them that there was a great shift in people’s mind of this region after the II World War and the capital injection derived from the Marshal Plan to rebuild the country. Everything that was considered “old”, in other words, from the past, was frowned upon. The population wanted just the “new” and the “modern”.

This mentality expanded further into their culture and resulted in the abandoning of dialects, traditions, dances and popular songs, as well as the historical city centres.

*Also read a comprehensive guide about the different types of tourism.

Families no longer visited the city centres. Consequentially, those spaces became discriminated against and with high indices of criminality. Many houses were forsaken and the government even donated to anyone willing to reform them.

Cultural and social impacts of tourism over the past 20 years

As tourism increased in Puglia over the past 20 years, national and international investors started to buy some of these properties and work towards the revitalisation of the urban centres infrastructure and architecture.

This particular moment coincided with the increasing movement of local youths looking for rescuing popular cultures and traditions lost over the generation of their parents, during the post-war period. The appreciation of these abandoned regions by the eyes of the tourists helped locals to see and fall in love again with what they have. Therefore, what was once impassable zones, turned into lively and charming places.

This article has no aim to defend one side of the argument, but to show that for one phenomenon, there are many different variations, perspectives and consequences.

Most of the time, whatever works in one place does not reflect the solution for another. At the same time, whatever is destructive to another place, might very well be the reason for the revival of one.

Regardless of where one stands for, the best way to find out the impact of your visit and how to better leave a positive impacts of tourism is to talk with the people who will most suffer the consequence of it: the local inhabitants.