When exiled Cuban poet Pablo Neruda (Philippe Noiret) arrives on a tiny Italian isle, there's so much new mail that Mario (Massimo Troisi), an unemployed, uneducated layabout, is hired as a postman. His job is simply to deliver Neruda's daily mail. Mario soon becomes a student of the poet, learning the art of poetry to woo a local barmaid (Maria Grazia Cucinotta) and tell about the struggles of the working-class villagers. A firm friendship develops, and the postman turns into a changed man. Liz Gilbert (Julia Roberts) thought she had everything she wanted in life: a home, a husband and a successful career. Now newly divorced and facing a turning point, she finds that she is confused about what is important to her. Daring to step out of her comfort zone, Liz embarks on a quest of self-discovery that takes her to Italy, India and Bali.

A Federico Fellini's film, the reporter Marcelo Rubini drifts through life in Rome. While Marcello contends with the overdose taken by his girlfriend, Emma, he also pursues heiress Maddalena and movie star Sylvia, embracing a carefree approach to living. Despite his hedonistic attitude, Marcello does have moments of quiet reflection, resulting in an intriguing cinematic character study. A tribute to the timeless beauty of Tuscany, this film is set in different locations in the region during World War II. After being seriously injured in a plane crash, Count László Almásy (Ralph Fiennes), is staying in an abandoned cloister where Hana (Juliette Binoche), a young Canadian nurse, a war widow, takes care of him. The man remembers nothing about his past: the only clues to tracking his identity come from the book the mysterious count carries with him. Most of the scenes were filmed in Pienza, in the Val D’Orcia, between the Monastero di Sant’Anna in Camprena, Piazza Pio II and the Castello di Cosona; outdoor scenes were filmed in Ripafratta, in the province of Pisa, on the beach of Forte dei Marmi and Viareggio, where, within the Principe di Piemonte complex, the British consulate was installed. 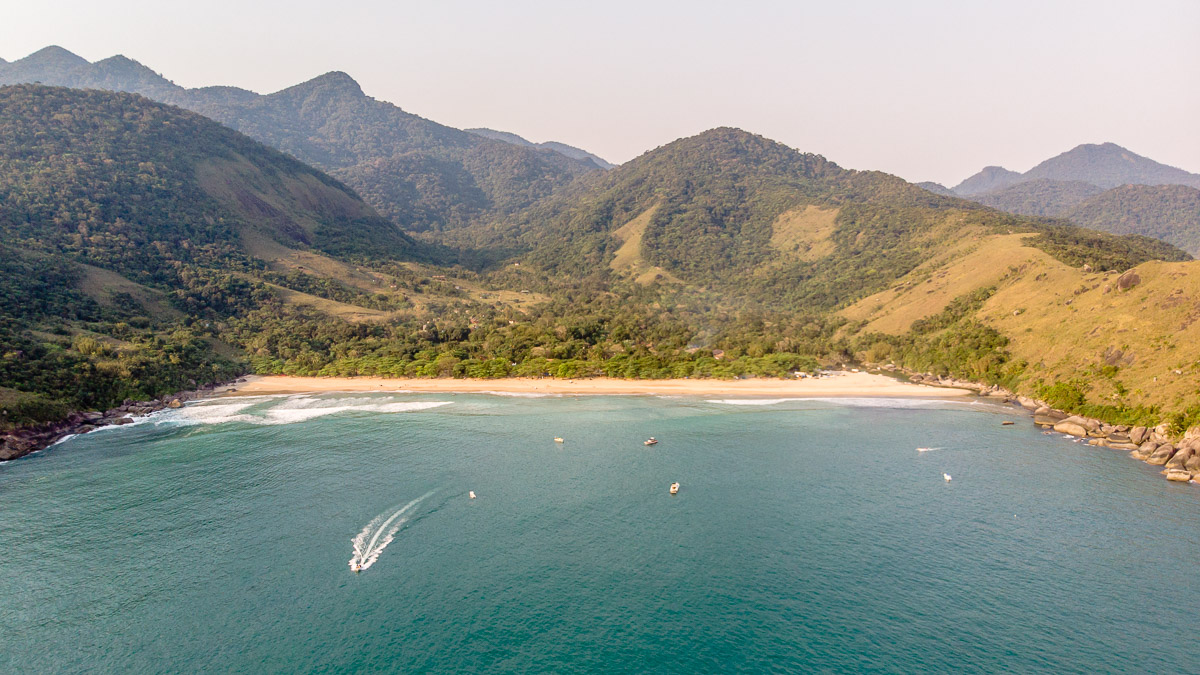