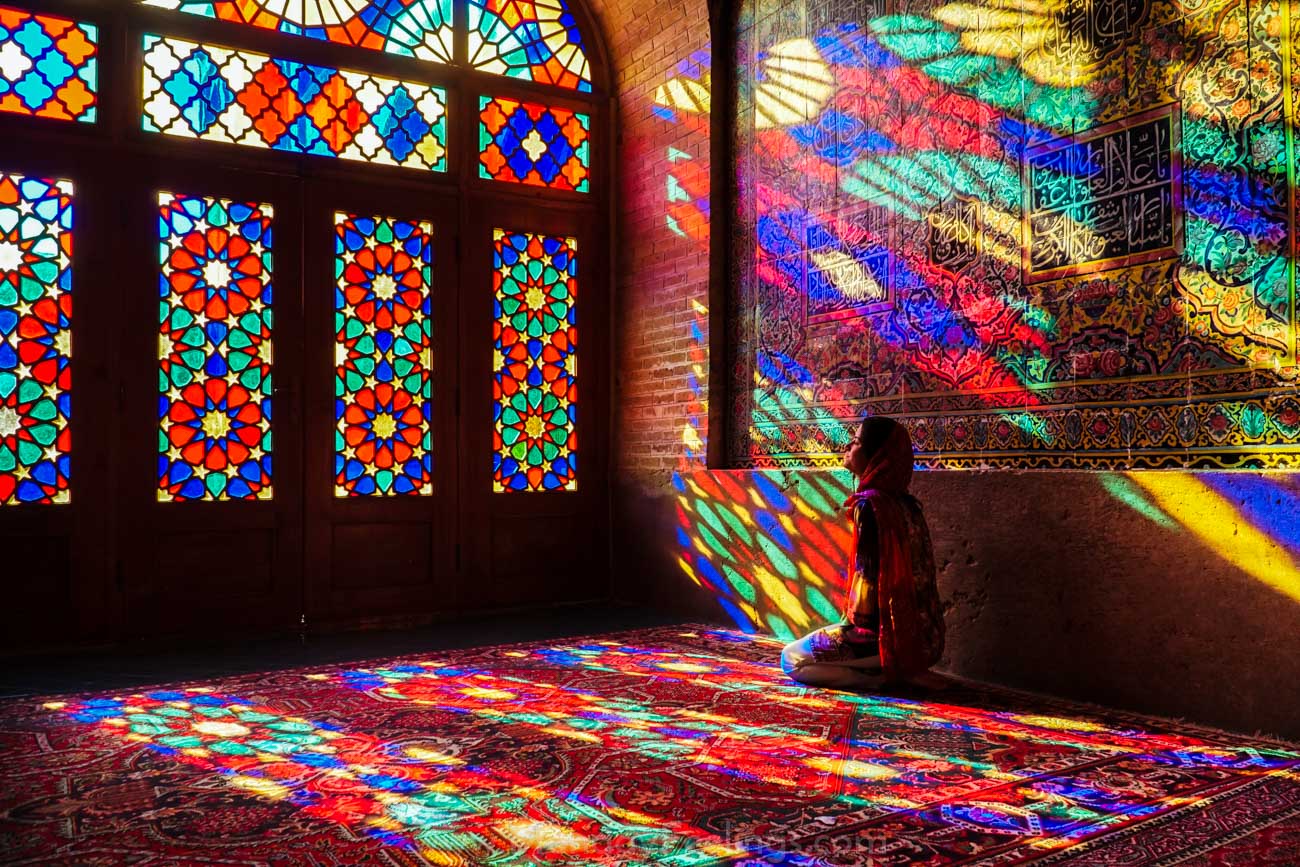 Is Iran safe for tourists? Demystifying 6 common myths about the country

Unfortunately, Iran’s image before the world is not the greatest. It is the result of bad diplomatic relations with countries such as the U.S. and the U.K., as well as wrong decisions made by its own government. Resulting from ignorance and propaganda from the western media, people carry the most distinguish prejudice about this country and believe they should not visit Iran. After being there for a month, we decided to clear once and for the question: Is Iran safe for tourists ?

Just after one month travelling there, being really amazed by their people, food, history and culture, we can say that, so far, it was the place which most positively surprised us. Therefore, here we are to deny the 6 most commons prejudices people have about Iran.

Attention (!): The post can look like absurd and racist for some, though it is the exact reaction of 90% of the people we have told we went to Iran, unfortunately.

Iran is one of the safest country we have ever visited. We wandered around at night and never had any problems at all. We used our mobile phones in public transport (we know in most European countries this sounds nonsense but you can’t really do this in Sao Paulo, Brazil, for instance), our friends normally left their car opened when parked, and so on.

As for anywhere else in the world, you must be careful, know your limits and where you can or cannot go. But anyway, we spent one month in Iran, walking every where, and we never felt threatened. And it applies for all the cities we visited, such as Tehran, Masouleh, Ramsar, Isfahan, Yazd, Shiraz, Abadan, Shush, Hamedan and Tabriz.

Also wrong. Terrorist attacks in Iran are as often as in European countries. The main targets of these attacks are the army and governmental people. Not that it justifies anything, because in the “fight against terror” the innocent population are the ones who suffer the most.

This is so completely wrong that we don’t even know from where to begin with… Iranians are not Arabs, they are Persians – which, once more, do not justify any type of prejudice with Arabs but it would be like, in a very foul comparison, to call Irish of British or a Brazilian of Argentinian.

The Persian Empire was the biggest and oldest the world has ever seen. Its religion was the Zoroastrianism (the first monotheist religion in the world and the one which influenced all the others, such as Judaism, Christians and Islamism) and only from the Arab invasion, around 600 AD, where they became Muslims.

But the Persians are so proud of their history that they even made their own version of Islamism, the Shia Islam (which once more is translated wrongly by the western media as a form of more extremist arm of the religion).

Thanks to the rich Persian poetry and literature, the country was one of the few ones who suffered the Arab invasion and were able to keep their traditions, which is seen on their way of eating, working, hosting, writing, speaking and so forth.

They even have their own way of celebrating the New Year, which is a whole week of festivities and mysticism that trace back to Zoroastrianism. If you want to know more about it, read our article on The different New Year’s traditions from around the world.

Many of the Iranians we met are very little – or nothing at all – religious and see themselves living a double life: the one in the streets where they have to follow government’s law; and the one inside home where they have more freedom and do whatever they want.

The Iranian people are the most friendly one we have ever met. During our trip, we spoke with a few European and American tourists and all of them were unanimous on saying good things about Iranian hospitality. In fact, it was in Iran where we started to learn a big lesson: “do not generalise – one thing are the governments, another are the people”. We even asked some people what they thought about Israelis (Israel and Iran are notoriously enemies and Israelis are forbidden to enter Iran), and their answer were: no problem with them, I actually have some jewish friends, the problem is our governments.

5 – Iran has a fundamentalist and dictatorial government and I can go to prison.

Well, unfortunately, this is partially true. Though, you as a tourist do not need to feel any sort of repression. As for in any other country, some rules must be obeyed: Alcohol is forbidden, women should wear the scarf, men should wear trousers and so forth. But, if you respect it, you will not have any trouble. The one who suffers more with this prohibitions are the Iranians and not the tourists. We talk further about it on our article How to dress in Iran, and how was it before the Islamic Revolution.

Many nationalities, including Brazilians, Argentinians, Chileans (almost all from South America), Portuguese, Italians, French (majority of Europeans) can take their visa upon arrival (VOA). Very easy. English, however, need to apply for visa before and Americans from U.S. need to have a tour guided visit.

Please read our post about Visa to Iran here.

We hope we have helped you answer If Iran is safe for tourists or not. If you still have any doubts, just drop us a line on the comments below and we will be more than happy to help you sort it out any questions you might have.

*Article originally written in October 2015 and updated in April 2018.