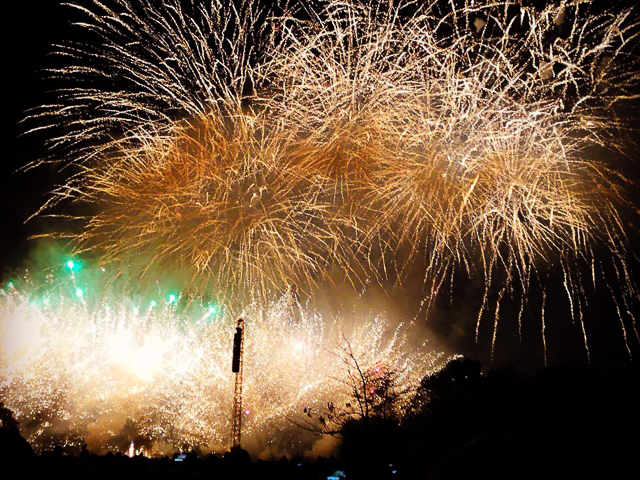 The most eccentric New Year’s traditions around the world

New Year’s Eve is one of the most celebrated holidays in the world and one of our favorites as well. Let’s be honest, what else could anyone wish for? Friends celebrating together the beginning of a new cycle, lots of booze, fun and the usual hugs and fireworks at midnight. But, does everyone celebrate in the same way? We bring you 10 rather eccentric New Year traditions around the world.

New Year in Thailand with a water bath

The Thai New Year takes place around April 13th and is celebrated on almost every city’ streets. People throw water at each other as a sign of purification. The festival, known as Songkran, has a religious meaning and disrespectful acts, such as taking part in the “water battle” with your top off, can be punished with a fine or even imprisonment.

Although Thailand is mostly Buddhist, tourists who are in the country on December 31 will have no problem finding a party to celebrate. After all, we are talking about one of the most touristic countries in the world. 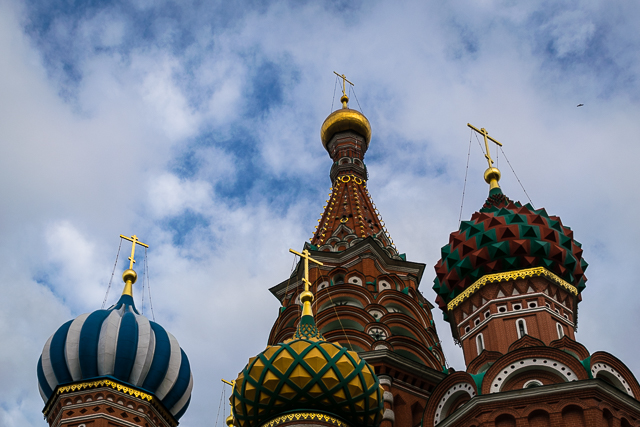 Everyone in white in for New Year in Brazil

In Brazil, pretty much everyone wears white clothes for New Year’s Eve. This is a tradition that even the less enthusiastic follows. Even us, who haven’t spent the NYE at home for a long time, try to sustain the tradition and wear white wherever we spend the last evening of the year.

We, Brazilians, are very superstitious people and also follow some other traditions on NYE, such as jumping 7 little waves at exactly midnight and throw flowers and other things on the Ocean as a gesture to Iemanjá, the Goddess of the sea in the Candomblé religion. Oh God, how much we miss Brazil!

In Denmark, it is a tradition to throw old plates on friends’ doorsteps. The more broken pieces you have at your door the day after, the more your friends like and care about you. And we thought that only Greeks liked breaking plates…

The Danish also celebrate the beginning of the New Year jumping from a chair at exactly midnight.

24 hours of silence during New Year in Bali 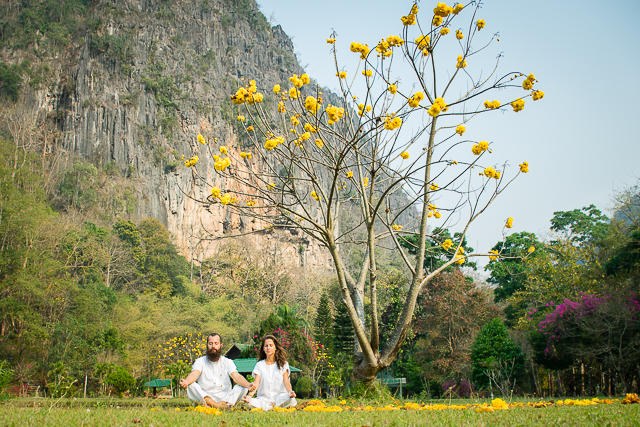 The Balinese New Year is known as Nyepi and is a day of much introspection. During Nyepi, which falls on April 13th, people are prohibited of working, traveling, leaving their homes, turning on lights or engaging in any social activities. The Balinese spend the first day of the year at home, in absolute silence, meditating and sometimes fasting. It is all to meet the necessary self-knowledge to start a new cycle.

Tourists who are in Bali are also encouraged to get in the mood and in many hotels travelers cannot even leave their rooms. 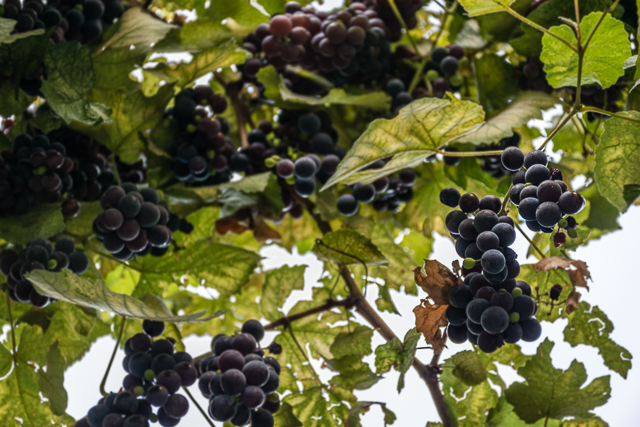 The New Year’s tradition in Spain happens when the clock strikes midnight. The Spaniards eat 12 grapes, one at each second of the clock on the first seconds of the new year. The grapes represent the months of the year and are swallowed as a way to attract luck to the new year to come. But, can you eat one grape per second 12 times?

A cold dive in the Netherlands as a New Year Tradition 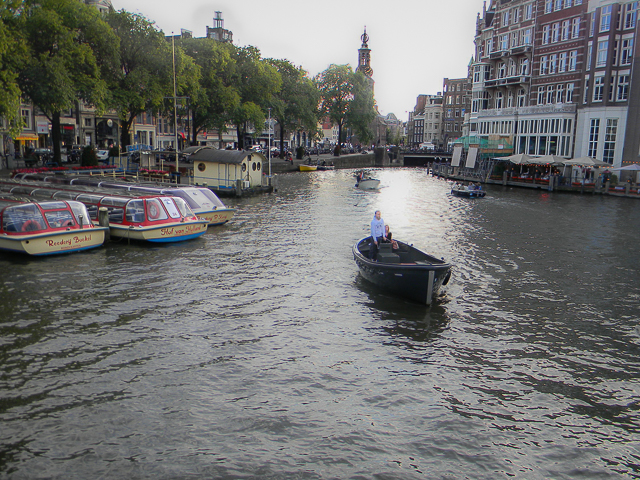 Swimming on the first day of the year in Holland is a tradition for many. The dive into the freezing water is broadcasted all over the country and the swimmers are praised by their courage.

Iranians celebrate the New Year for 13 days on a holiday called Nowrooz. On March 21, the New Year day, a “Table with Seven Symbols” (called Haftsin) is set up at people’s homes. The seven symbols must start with the letter “S” (sib = apple / serke = vinegar, as examples) and beside the symbols, on top of the table there are also a mirror, coins (to attract money), a green flower or grass and an aquarium with golden fishes.

During the 13 days, people visit their family and friends or go traveling. On the last day, they go to a park or forest to celebrate, throw the flower and grass in the woods and release the fishes in the river. 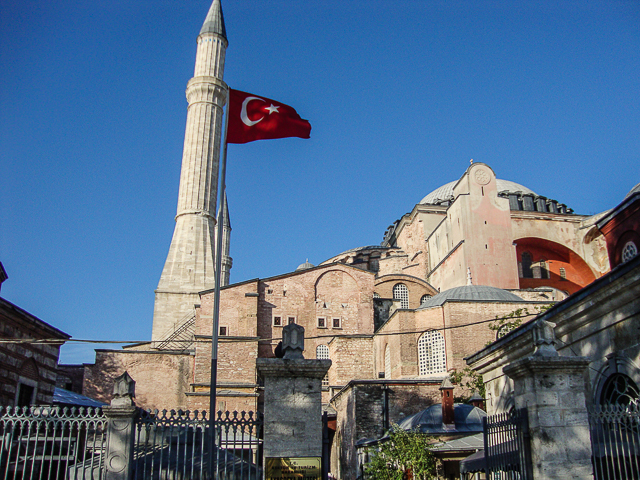 In Turkey, the New Year is considered a Christian celebration and the government encourages people not to take part on it.

Yet, many families and friends continue to gather on 31st of December for a large….… Christmas dinner. Yes, that’s correct.

As Christmas – the real one – it’s not celebrated there, they adopted the Christmas dinner traditions for the New Year’s Evening.

This is another big tradition in Brazil and other countries in South America.

On NYE, it is sort of mandatory for people to wear a new underwear. And the color of it will define your luck on the next year. For instance, red if you want love, yellow if you want money, orange if you want professional success, and so on.

This superstition is getting so famous that even countries such as USA and Mexico are adopting it.

* What about you, what eccentricities have you seen around the world? *