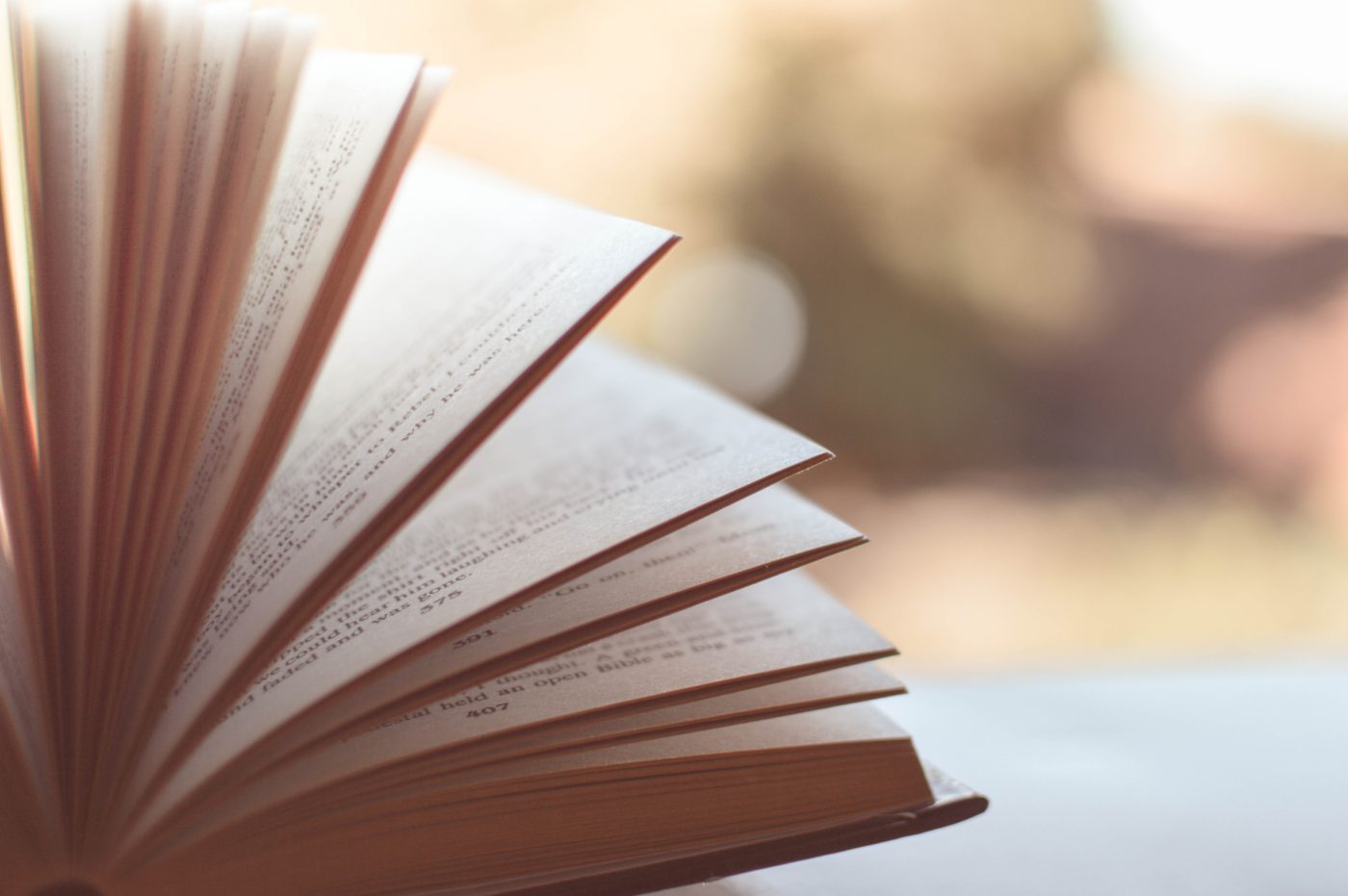 Books for travel lovers: a list to travel the world without leaving your house

6 mins read
Home
Beyond the Travel

In this article, we talk about books for travel lovers.
However, we would like to say this isn’t focused only on a touristy travel, but also on a more immersive and cultural journey. On January 1st, I was hanging over my bed while reading some articles on my phone. Suddenly, I found one which managed to grab the attention of my scattered mind. The article was about the British writer Ann Morgan who, in 2012, developed a personal project called “A Year of Reading the World”, which she set out to read one book of every country in the world over the period of one year.

It all began when she realised that the majority of her books from her extensive private library were from authors of the English language. During her TED’s talk, she even said she was an “uninformed literary xenophobe”, and that’s how she decided to diversify her reading material. To do that, she created a blog, asking for advice for authors and book titles for people from all over the world. At the end, she turned all the comments and suggestions in this wonderful list. Coincidentally, I found this article at the moment I was reading the most of my life. At this second stage of our lives here in Parma, Italy – we split our time in here between “before” and “after” our Bike Trip to Slovenia – we moved into a house with no internet connection. What was initially a torment, became a huge opportunity to face our bad habits.

Over those three months we lived with no internet, Tiago and I talked more, enjoyed better the flavour of our meals as well as the company of each other, have been discussing more deeply about our ideas, philosophies and thoughts, going to sleep earlier and, most importantly, we are reading a lot more. Over those 90 days living in a house without wifi, we read ridiculously more than the past 6 months we lived in our apartment with internet connection.

The books we borrow – quite unpretentious as the Parma’s public library’s collection of English books isn’t that big – have been allowing us to carry on travelling and exploring different cultures and ideas without even have to leave our sofa.

The last literary works we read, all by authors from different parts of the world, have been testing our convictions and pre-concepts as well as introducing to us new realities. In fact, many stories showed us new perspectives about countries, cultures and historical facts which, so far, we thought we knew quite well.

It might sound like a cliché, but the truth is you don’t always need to leave your house to travel. Go with me here, what experience is more reasonable, going to another side of the world, but not allow yourself to accept anything different than what you know, eat what you always eat back home, lock in a resort and doesn’t talk to anybody who doesn’t speak your language or think different than you do, don’t open your eyes to see what is new, judge everything based just on your experiences;

Or, try to understand a different reality than yours from the point of view of an author or a character who has references and a culture completely different than yours? Truly, I would say the second option will be a much richer and enhanced experience.

*You may also like to read these inspiring travel quotes. If only I would have read Shantaram before travelling to India…

I am positive that I would have enjoyed that trip a hundred times more. By the way, here it goes the first tip to anyone travelling to India – or not, it’s a good read regardless.

Anyway, back to the Ann Morgan and her project, that article made me realise, even though we are in Italy for a certain time – well, after two years travelling the world, we had finally stopped somewhere – we carried on travelling around through our books. They help us to satisfy our daily crave for the new. So without further ado, here it goes the list of works, not just from the writer, but also from the ones we read over the last weeks:

This is a rather personal list, but if you have any other suggestion of books for travel lovers, leave in the comment below for us and other readers too 🙂